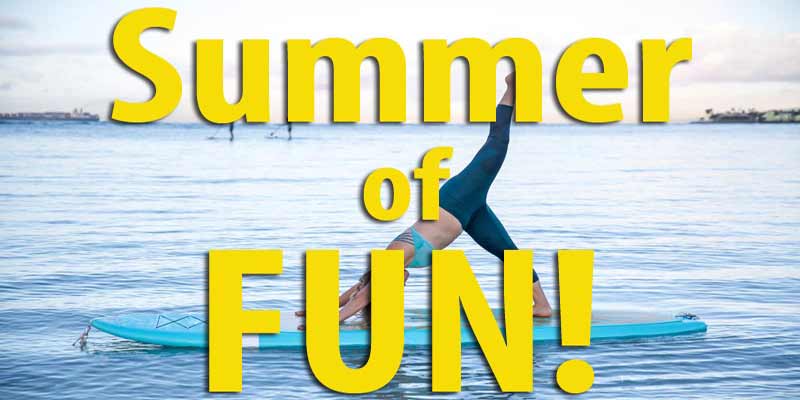 It’s been one crappy Spring just about everywhere in the world, so the GTS fun blogging gang hasn’t been in much of a mood for fun, or blogging. But as summer approaches hope springs eternal and the great state of Texas is starting to re-open. We added a pair of Six Flags season passes with a fast pass add-on that are in desperate need of some use. We have already made a few trips to the beach and lake. Over the first few weeks of restaurants and bars opening, multiple times a pair of use where just about the only people in the joint.  With one more week of virtual school left we are starting to venture out, and make a few plans for some summer fun.

Port A is our favorite fishing destination on the Texas Gulf coast.  The hotels are decent and cheap, the beaches in Port A are decent. We typical send a few days fishing in the bays in our boat and then take one of the big charter boats out into the Gulf for Snapper Fishing. Over the past 10 years the Feds and the State of Texas have put strict limits on the Red Snapper, and as a result the fishing is now the best I’ve seen in my lifetime. The boat now routinely bring back and handful of giant 20+ lb Red Snappers. Port A is also near the North Padre Inland beach. You can drive up and down the 40 mile stretch and go camping right on the ocean front. The wind can be a little stiff, but it’s camping on the beach.

One of the finest water parks in the world is located about 50 miles south of Austin in New Braunfels. You can stay at the park at one of two locations. The town provides access to tubing on the Comol and Guadalupe River just a few miles away.  It is a must for our crew to make a few trips down to Schlitterbahn each summer.

Music fest with inter tubes and camping. The lineup can be a little hip-hip-ish for some. Ice Cube is one of the headliners this year and the venue has now moved to Gonzales. 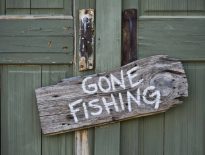 Attractions The Oasis in Austin 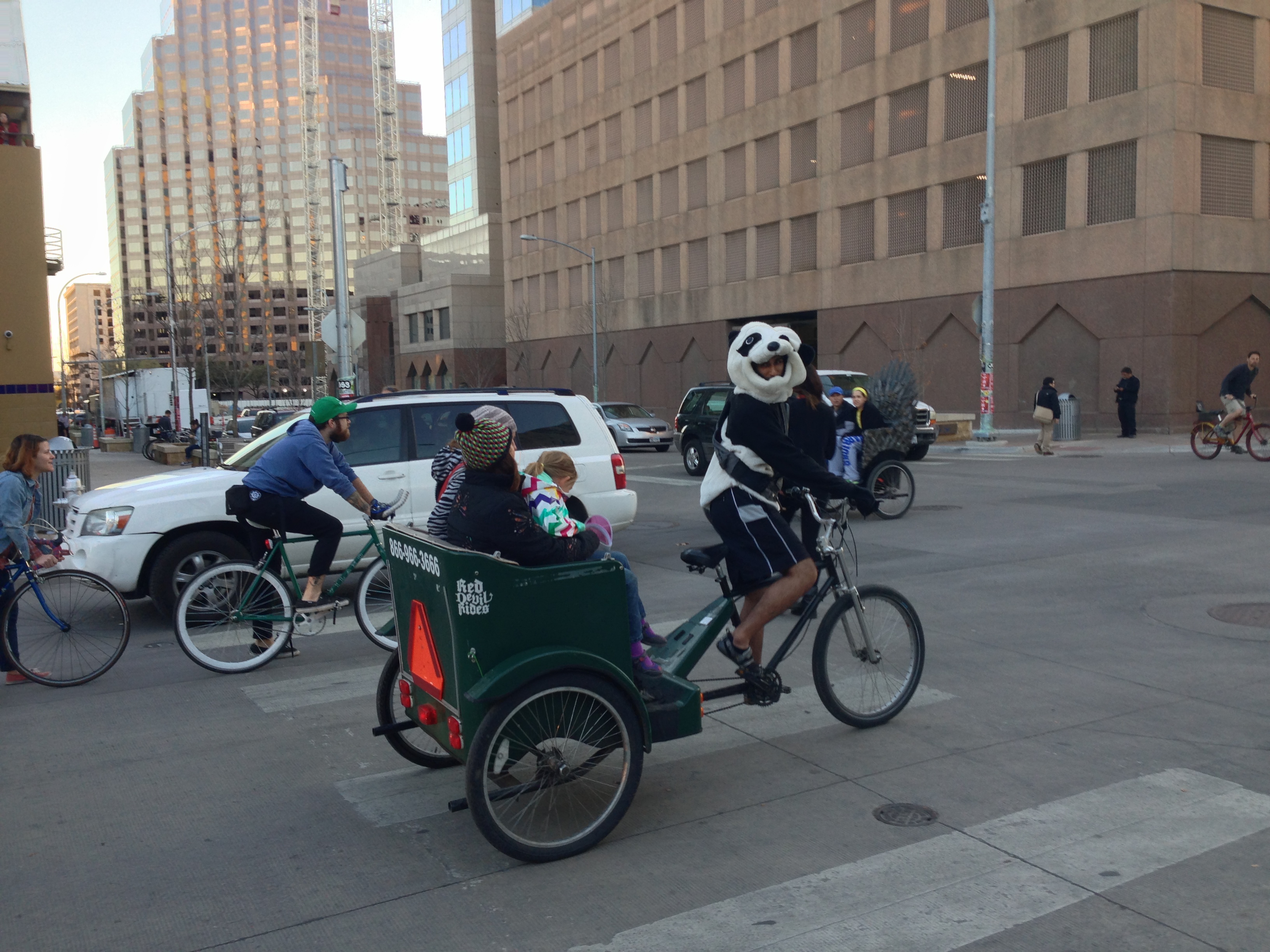