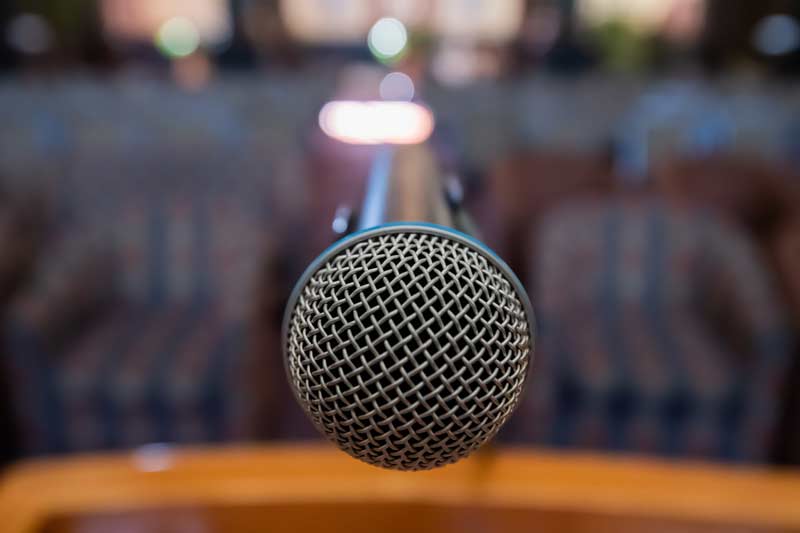 COOL MUSIC VENUES IN Austin Texas. This is an ordered list of our favorite and most frequented spots for music in Austin and the Surrounding areas. Most of the Bars on 6th street have been left of this list, and many of them have decent live music most days of the week.

Stubbs – Located just off of 6th Street on Red River, is has a large amphitheater, a small indoor stage, and a pretty good BBQ restaurant. They have a great line up of shows and well know acts from Snoop Dogg to Ele King.

ACL Live at The Moody Theater – Located on the west side of downtown right next to the W. It’s a super fancy theater in the fancies part of town. It’s the home of the longest running music series in American television history, ACL Live.

360 Amphitheater – Located at the race track near the Airport, it’s the biggest music venue in Austin. I hesitate to put it this high on my list, but it’s the only pace the mega acts will play and it’s brought more big time shows to Austin. Willy Nelson has moved his birthday bash here, and Tiberlake has played here. My biggest complaint about the joint is the didn’t make it big enough even thought they had the room.

Paramount Theater – An old school theater in Downtown Austin. Located on Congress Street just a few block from the capital and a few blocks from the heart of 6th Street. There are two theaters on the property. They have live music, movies, and other random shows. The building is amazing, and worth a visit even if the show isn’t the best.

The Long Center – A classical theater located on the south side of Lady Bird Lake. Ballet Austin, the symphony, theater, comedy and other music acts all perform here through out the year. It’s a nice theater and just a short pedi cab ride away from the 6th street action.

Emo’s – A long time staple of alternative and heavy metal music on 6th street, Emo’s moved to Riverside about 10 miles away a few years ago. The new place is nice, I got to see my first Woo Tang concert here when it first opened.

Cactus Café – On UT Campus the cafe turns into a music venue for all sorts of shows during the year. A cool place, but the crown can be a little young for this aging hippy.

Nutty Brown – Outdoor venue just outside of SW Austin. Restaurant is no longer operational. Country Acts such as Rober Earl King and random other shows.

The Broken Spoke –  One of the few hole in the wall bars left on Lamar that helped to make Austin “Weird” back in the day. They have 2 step lessons and great country music. Go while you can, some body from Dallas is going to tear it down and put up condos or anther shake shack.

Threadgills – The downtown location is no more, #sad. The original North location features high quality music, and you can grab a quality southern comfort food meal while you take in the show.

The Elephant Room – A jazz bar\club in the basement of an office building on Congress. Happy Hour shows from 6:00 til 8:00 sometimes. Weekeday normally no cover with a small cover on the weekends. It’s a super cool place.

Antones – A blues landmark has a new home on 5th street.

One World Theater – Small fancy theater in Westlake about 15 miles from Downtown Austin.

Frank Erwin – UT Baskeball stadium downtown, they also get big acts. Not a big fan of this place, but they are probably going to tear it down soon. 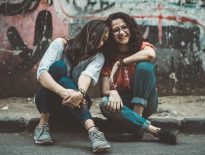